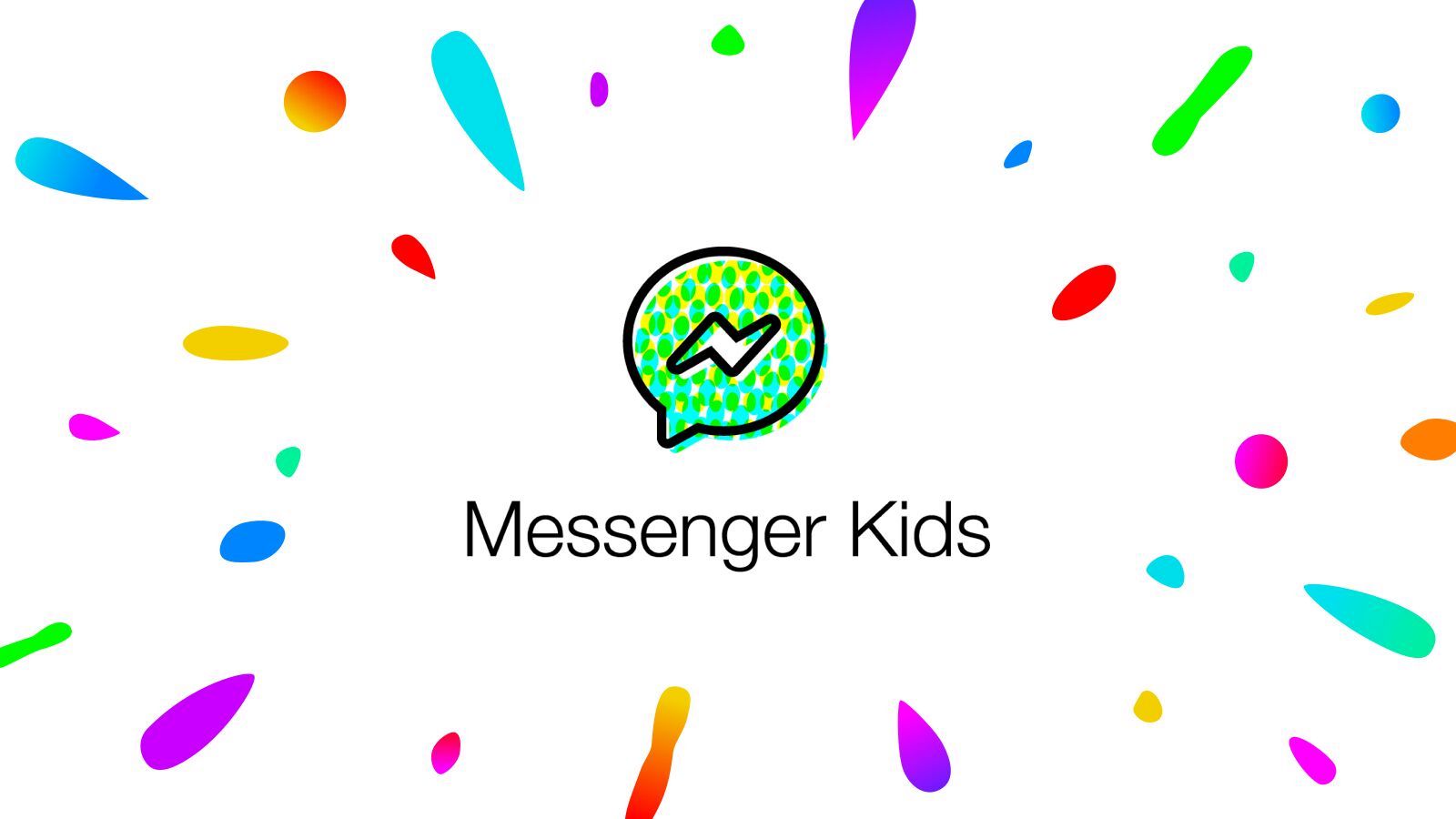 Facebook is launching its Messenger Kids app in over 70 new countries today, the company has announced. A help page on Facebook’s website lists Brazil, India, Japan, and New Zealand among the countries where the kid-focused messaging service is now available. Facebook also announced a number of tweaks it’s making to how the app works.

Facebook has taken its time to roll out Messenger Kids to new markets since its original US launch in 2017 and expansion into Canada and Peru in 2018. Facebook says that it’s launching in more countries as children around the world are having to learn remotely while schools remain closed due to the COVID-19 pandemic.

THE APP HAS BEEN CONTROVERSIAL IN THE PAST

Facebook is also tweaking how children and their parents can use the service. Parents can now opt in to letting their children control their own friend requests rather than having to manage every request on their behalf. However, parents will still receive notifications about the Messenger friends their children are making, and can override any connections if they wish.

Groups are also changing. Parents will soon be able to approve an adult — such as a teacher, coach, or another parent — to manage a group chat with their children in it. Finally, parents will also be able to opt-in to make their kids’ names and profile photos visible to friends of friends in the US, Canada, and Latin America.

Facebook’s child-focused service has been controversial in the past. Last year an implementation error allowed children to create group chats with people that their parents hadn’t approved. The oversight generated a congressional backlash, with senators pushing Facebook to take a more proactive approach to privacy and security.

Messenger Kids will start rolling out in the new markets starting today. Meanwhile the new friend request and group functionality will be available in the US starting today, with an international roll out to follow. 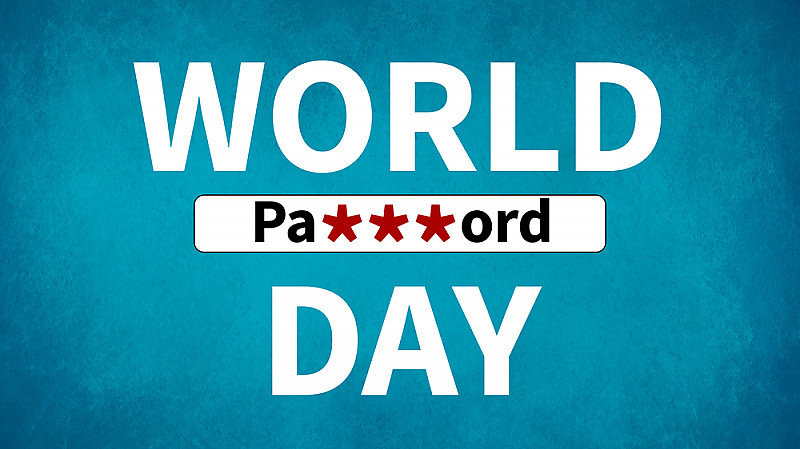 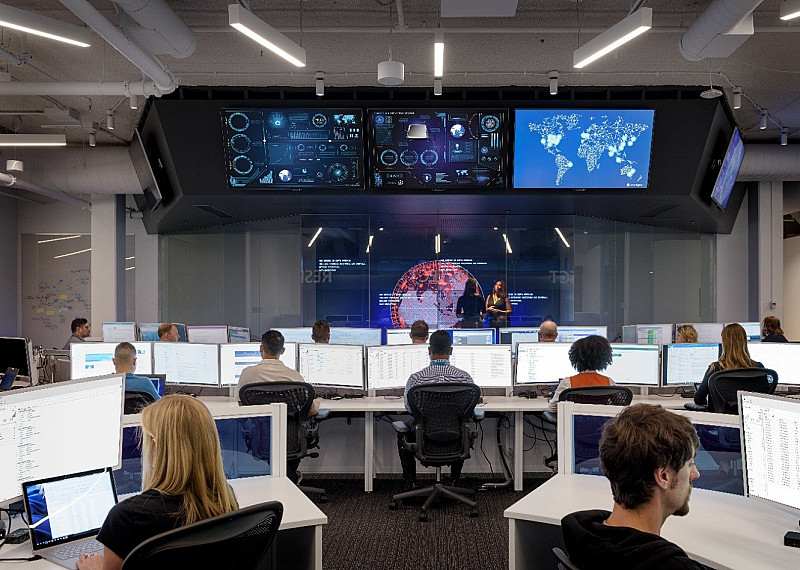